How do insurance companies make money?

Find out how insurance companies make money and how they stay in business!

How do insurance companies make money

What is Insurance Brokerage? Explained

What is Insurance EPO?

This article will explain exactly how an insurance company makes money and what steps they take to ensure their continued success and stability.

There are three main ways that insurance companies make money: premiums, investments, and fees.
1. Premiums are the monthly or yearly payments that customers make to their insurers in exchange for coverage.
2. Investments are the funds that insurers set aside to cover claims and expenses. These funds are invested in a variety of ways, such as stocks, bonds, and real estate.

They also invest in companies that offer life insurance products. Profits from these investments will return to the company, where they can be used to provide support for new claims. In other words, you can lessen the risks that come with these types of businesses by investing.

3. Fees include administrative costs (such as salaries) and other costs associated with operating an insurance company (such as office space). If your insurer has too many expenses but not enough premium income, then it will not be able to continue paying its bills on time; eventually, it may have to file for bankruptcy protection.

How do Insurance Companies Make Money? – Insurance is the cost-sharing arrangement between the insured and the insurer. The insured pays a specified amount called a premium which entitles them to certain benefits from the insurer depending on what type of policy they purchase. For example, someone who purchases auto insurance pays for their car’s liability if it causes damage to another person’s property or injures someone else’s body.

Similarly, homeowners who buy fire insurance agree to protect themselves against damage caused by a fire which would result in financial losses if they were uninsured. Homeowners’ policies generally insure against theft and accidental water damage as well because most people can’t afford those losses without outside assistance.

The first-way insurance companies make money is through premiums. This is the amount of money that you, the policyholder, pay for your coverage. Once these funds have been collected, the company uses them to pay claims as they arrive. In return, they keep a portion of the premium as profit.

They also have costs associated with running their company- things like paying employees and office space rental fees. These costs will also be deducted from their total profit. After all those deductions are taken care of, any money left over is called their surplus income. If there’s no net income left at the end of the year- meaning more was paid out in claims than received in premiums- then we call it underwriting loss. 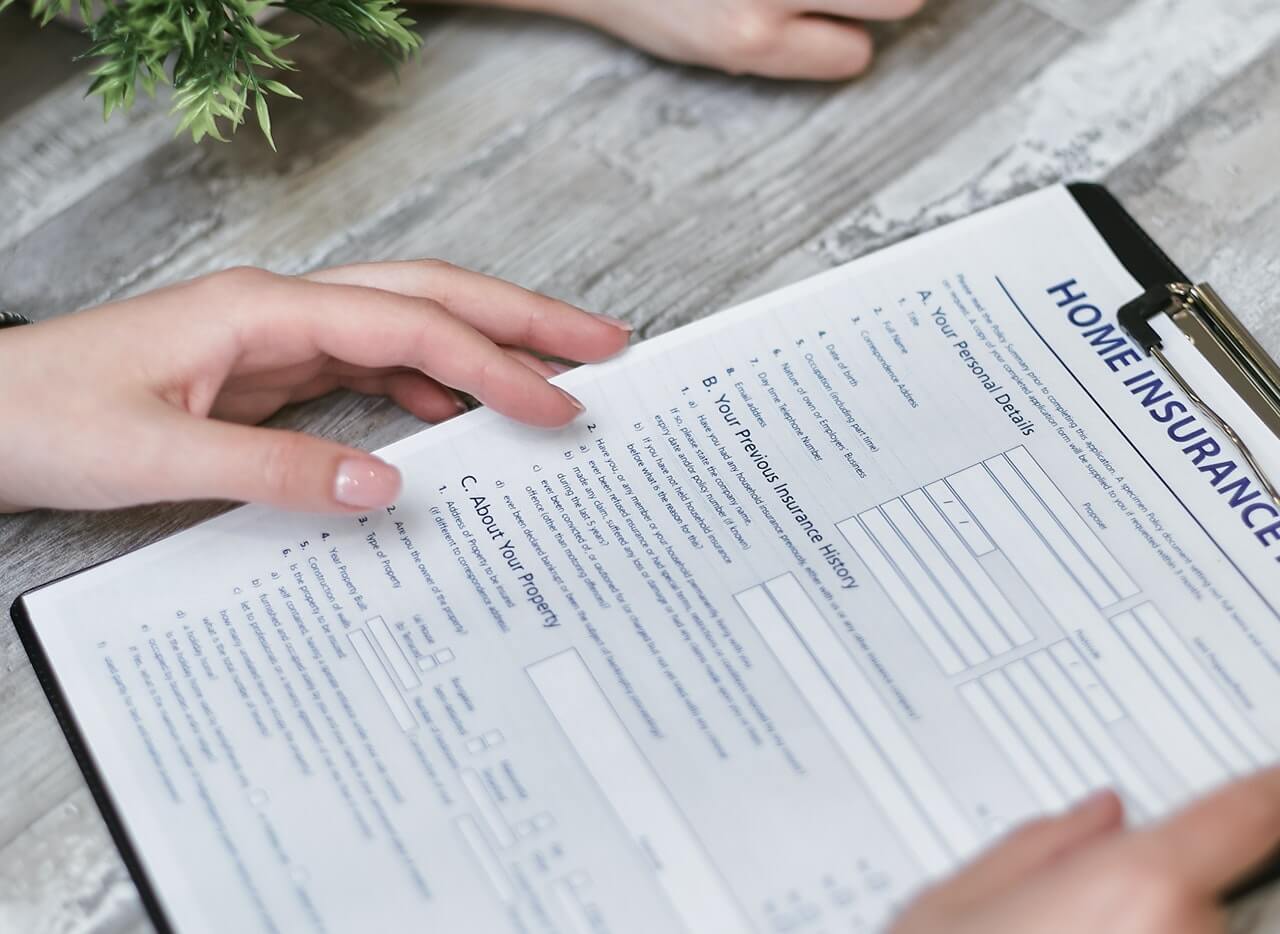 One way that insurance companies make money is through reinsurance.

Another way insurance companies make money is through investment income. They take the premiums that customers pay and invest them in the stock market, real estate, or other ventures. The money they make from these investments helps offset the costs of claims paid over time.

This allows them to keep their doors open and continue providing coverage to their policyholders. If a company runs into problems, this can help keep it afloat so that it doesn’t have to declare bankruptcy. If an insurance company goes bankrupt, then the policyholder would need to find another insurer if they want their coverage. 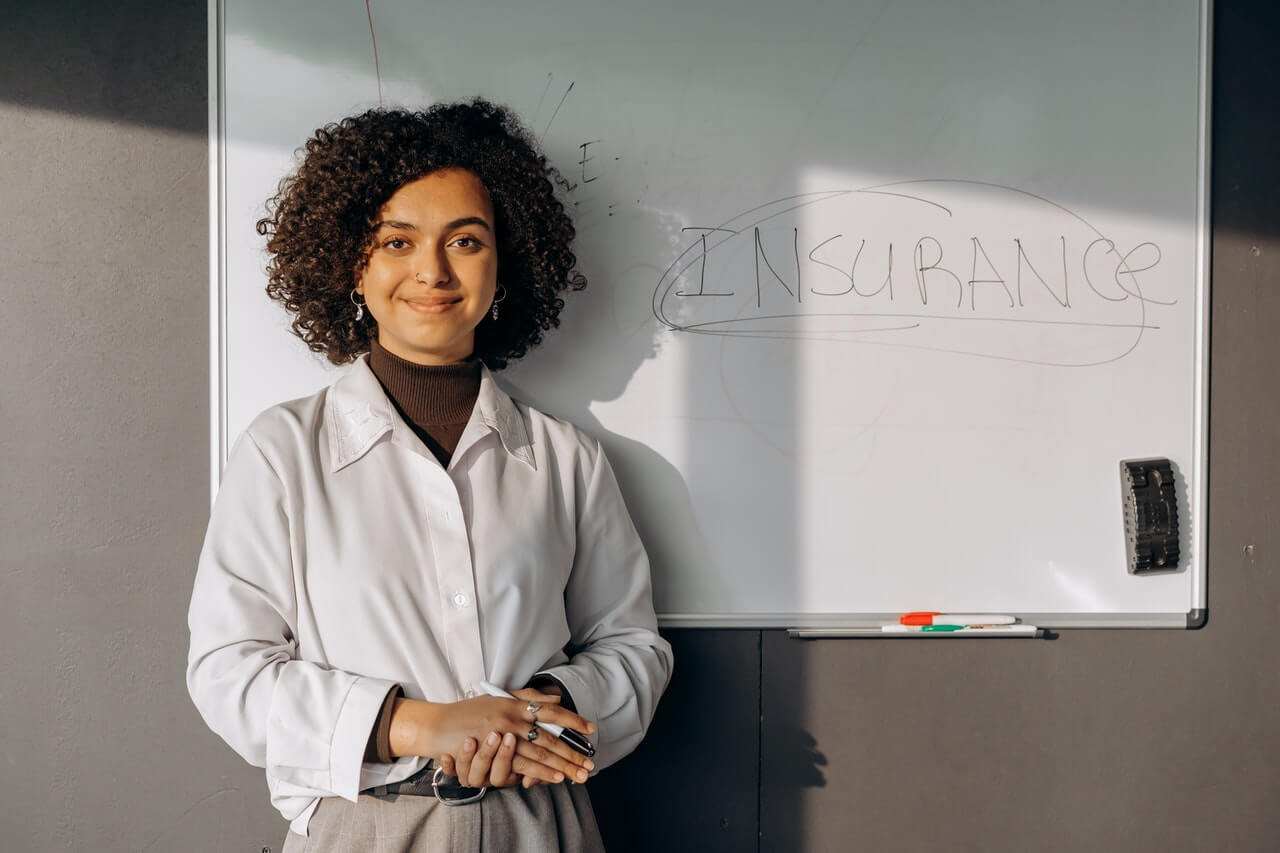 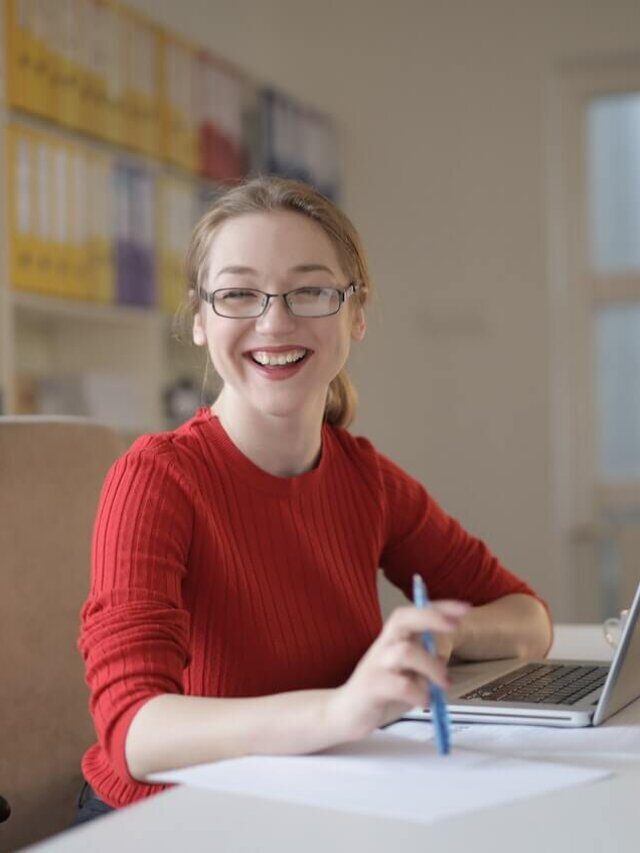 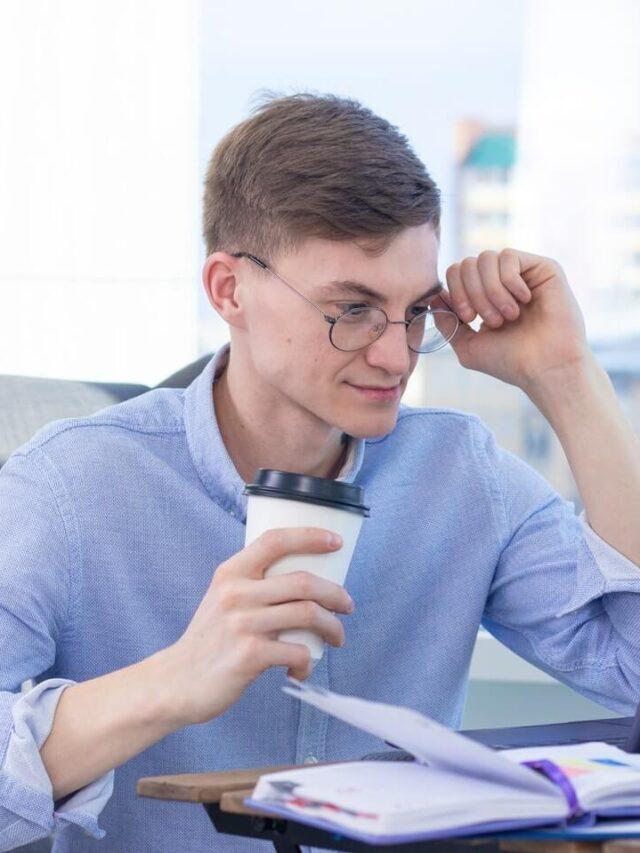 Learn How to manage your personal Finances

Insurance companies make money by charging customers premiums for their coverage. The premium is a set amount that the customer pays each month, and it goes into the company’s coffers. The company then uses that money to pay claims filed by policyholders. Any leftover money is profit for the company. The more people who sign up for policies, the more money the company has available to cover potential losses.

The Great Recession of 2008

While the Great Recession was a difficult time for many people, it also presented opportunities for some businesses. For example, insurance companies were able to take advantage of the fact that people were more worried about losing their homes and possessions. As a result, more people bought insurance policies, and insurance companies made more money.

However, this increase in revenue doesn’t necessarily mean that insurance companies are still making money today. The cost of paying claims has risen because more severe disasters are occurring (think Hurricane Harvey).

Who are the most profitable insurance companies?

Many people think that insurance companies are only in the business of making money.

They also charge fees for their services. These expenses offset any losses incurred when paying out claims. Furthermore, insurers collect interest on their investments as well as dividends from stocks they own. These funds allow them to cover any potential future losses without running into debt or going bankrupt.

What is Insurance Brokerage? Explained

What is Insurance EPO?

What is Insurance EPO? How does it work? How can you use it to make money? Suppose you’re new to insurance or want to refresh your knowledge. In...

What is Student Loan Forbearance and How Does it Work?

No Result
View All Result

Are you sure want to cancel subscription?